The day of punctures

It’s been a couple of days since this thought was buzzing around our heads, but perhaps because of mere misfortune, none of us had shared it with the  rest of the group.
After nine days of travel by bike with 25-30 average cyclists and about a thousand kilometers traveled, there were very few mechanical problems, a part from: a little gearshift trouble of Stefano G., a crooked cog of Marco B., and finally a broken bag’ supports and carrier of Gabriele and Roberto G. respectively. 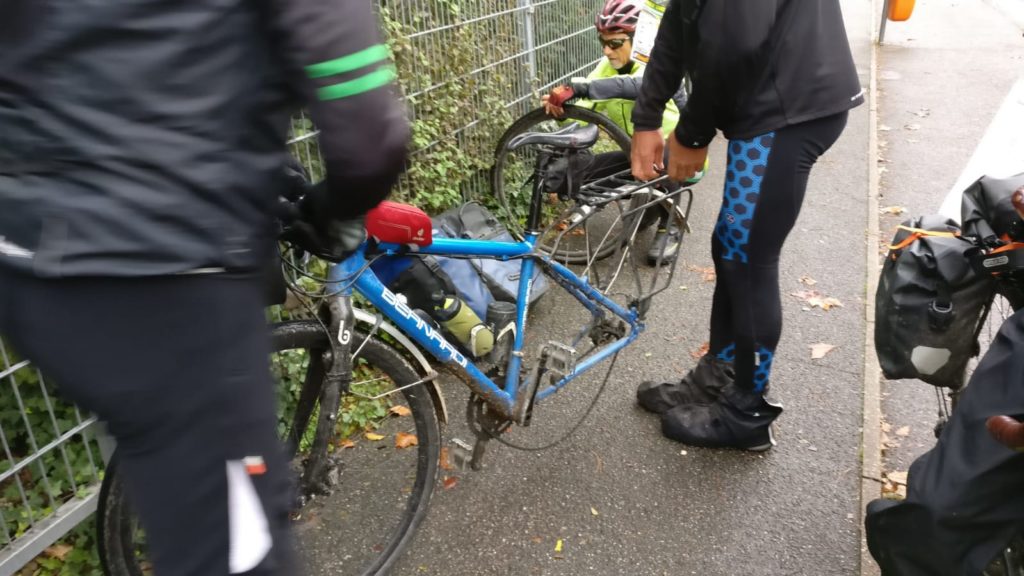 A small-time troubles compared with the probability of mechanical problems that may happen, considering the total number of kilometers traveled and the stress that our bikes are exposed by riding in so different roads with the weights of our languages loaded on.
But what most surprised many of us was that we didn’t even have a puncture so far. And the denial’ day has finally come. We recorded even four punctures (Dino, Adriano, Mario and Gianpaolo), to which we added the replacement of the brake pads of Gigi and Toni and a broken spoke of Marco B. All these mechanical reparations were conducted under the technical control of Dino, our private “Bike Wizard”.

But the mechanical repairs were only an obstacle that we had to face during this stage.

The tenth non-stop riding-day started with the typical drizzle that accompanied us from Trento onwards and that forced us to create an “intimate relationship” with the humidity. After a while it turned into the first real “rain” of our tour. That kind of rain that falls ceaselessly and hits strongly your body, as well as lashing your face, and slowly slips into every hole of your clothing and makes your hands and feet soaked, even if they are covered by waterproof shoe covers. Yes, because in this case, the water does not fall from the sky only, but it attacks you from the ground, through the many puddles that we crossed. 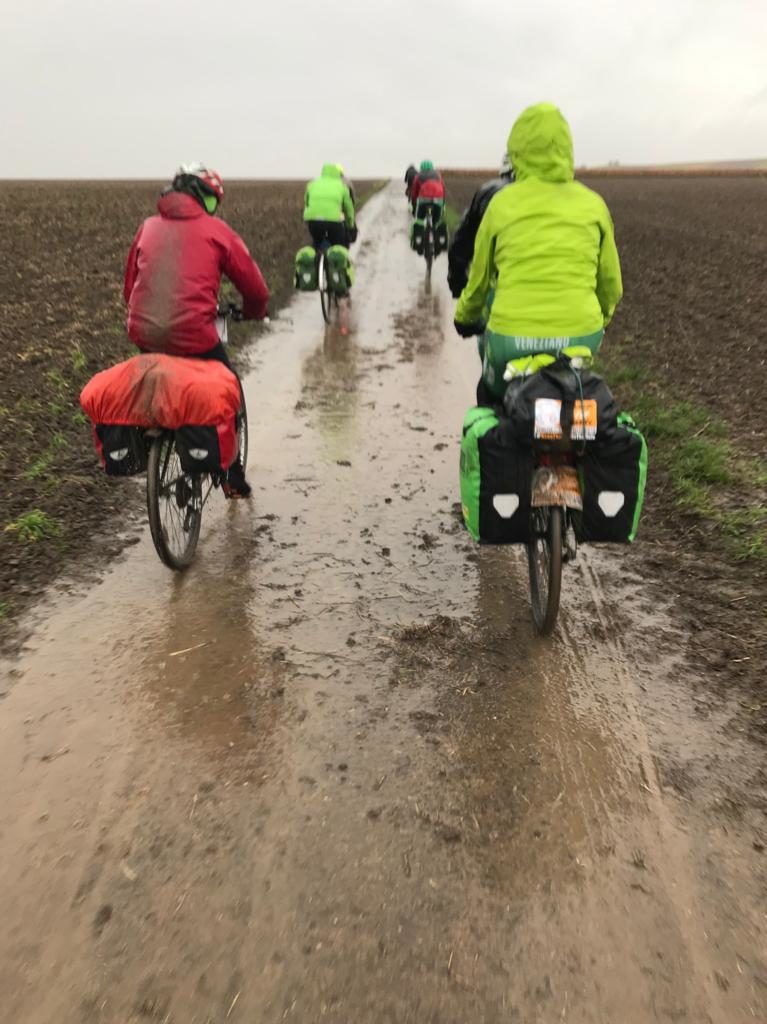 The grounded, in fact, was another problem that made the stage more difficult, characterized by pieces of slippery and muddy road due to the non-

stop rain and by large puddles that we crossed a little worried, unable to know which surprise we will discover under that innocent veil of water.

Finally, some ascends, certainly not so tough in absolute terms, but real challenging in a stage of around 150 km riding in bad weather conditions with our legs that kept in mind the efforts of the previous days.

The group reacted completely differently from the previous day and, instead of staying together, shattered into multiple sub-groups that made different choices regarding the original path or the riding’ speed.

The puncture of Adriano’s tire proved to be providential and reunited the group all together in a common point, not far from a small refreshment point where we decided to stop. The only two costumers and the owner of the restaurant were looking at us curiously. 22 new customers completely soaked with a clear request: a hot soup and a beer. The owner was forced to pull out of boxes new glasses, probably he never had so many customers at once. The soup was like a canned soup bought in a nearby supermarket, but it was hot and the possibility to take off our wet clothes and sitting on something different from a seat, made the lunch break special.

At the restart we knew that there were still about 70 kms, on a plain level, waiting for us; equally tough because our body has been subjected to stress. We then granted another stop at around 40km to go for a slice of (excellent) cake and a hot coffee, we left soon after just after the sun went down. We rode slowly to reunite with the trio that has stopped to change the air chamber of the last puncture and the spoke.

At 19:30 we arrived at the hotel. For reaching the “selected” restaurant, we should have walk around 2 kms, but, considering the time, we literally invaded a small Kebab just near our hotel, with the perspective of going to sleep as soon as possible for a well-deserved rest. 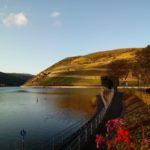 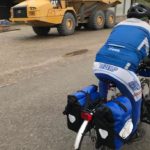 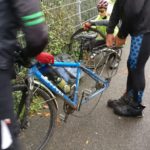 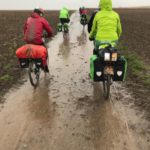 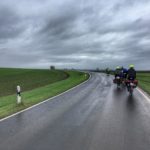 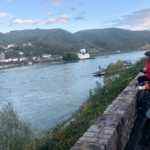 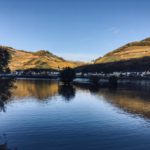 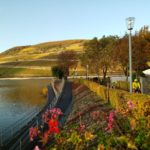 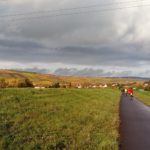