Keep the coal in the hole!

Johaness arrived early at the hostel to guide us, deviating from the established track, in the territory of the Hambach mine. We decided to ride for more kilometer than expected to better understand the reality of this mine and the struggle between the open pit operator, RWE, and a fraction of the population again its expansion, even deciding to live in a tree.
The issue of energy resources has always played a central role in the field of climate change, both in terms of economic growth model and of those who spread disinformation on climate change, such as the case of Exxon Mobil or the Koch brothers in the USA.
It is clear that being in the energy world cannot be a problem and only the policies undertaken by companies have to be judged in relation with climate change.
As an example, we can refer to Eni and ENEL, the two main Italian energy companies, that have developed completely different actions over the years. The first decided to focus on the search for fossil resources in the Arctic, proposing even itself in fist place after the research have been reopened by Trump opposing to Obama’s choices. On the other hand, ENEL has developed greater plans for producing energy from renewable sources, by investing also in the southern part of the world. 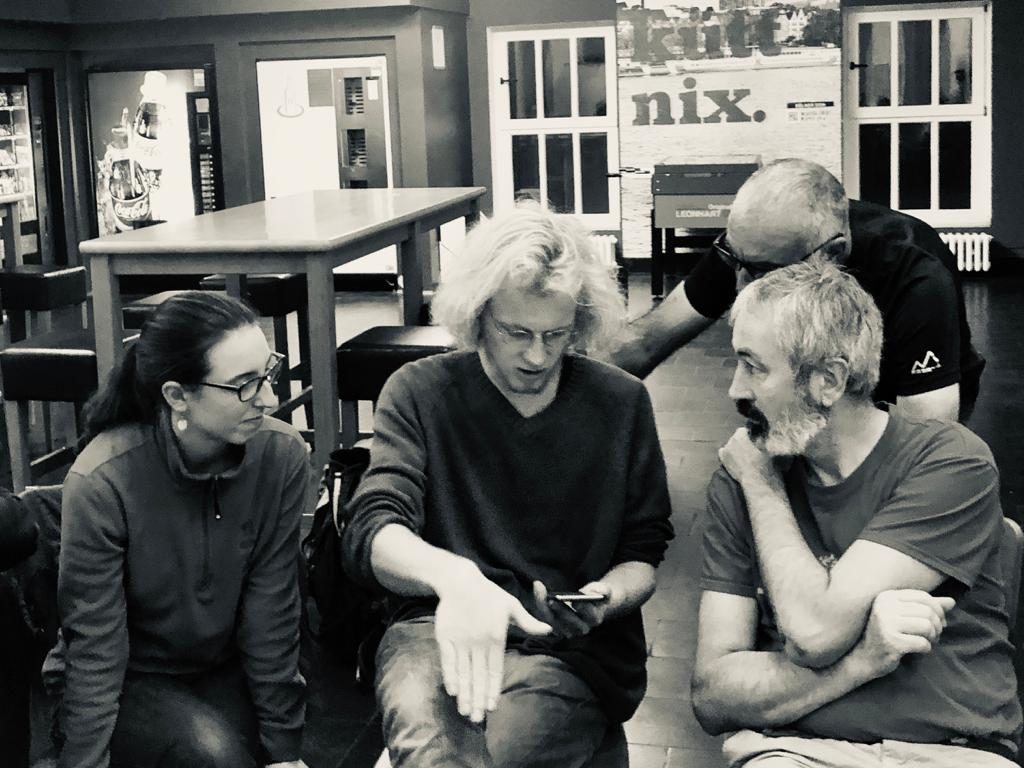 Together with Johaness, we would like to get an idea regarding the current policies of the German energy giant RWE.
For this reason we have accepted enthusiastically the proposal of this young and blondie German guy who mixed discreet and gentle manner with a firm determination regarding the view of things.
We started riding with the usual drizzle, which turned to be our fellow partner of this tour, and we exited from Köln. The planned path go north, not far from the mine. Johaness suggested to go south to reach the mine, until we arrived in the ghost town of Manheim. There were piles of rubble on the sides of the streets, houses still standing, but with their window walled up that left us no doubt regarding their future.
We saw also the beautiful church still standing in the desert of the rubble around it. The companies in charge are perhaps delaying its destruction like a doctor who insists on keeping artificially alive a patient who no longer has any hope of life, but his fate has written.
We stopped in front of the former fire station, we noticed that its gates has begun to fade their intense color.
There wasn’t a living soul, a part from some workers or some trucks of the company in charge. Whereas, not many years ago these roads and houses teemed with life. Nowadays, the former inhabitants have moved ten kilometers away, in the “new” Manheim, while others have definitely abandoned the territory.
To better understand the reason of this reality we rode a couple of km by bike and hundred meters on foot to arrive at the first view point, a small promontory that Johaness indicated us not to crossed as it represents the unmarked border of the mine.

From there we could understand what is happening. The huge open-pit is advancing towards the village, grazing the soil surface, up to the enormous lignite reserve that we couldn’t see from that. The destiny of Manheim is here: to be destroyed, cleaned of rubble, skinned in the ground for tens and tens of meters of depth and become part of this great hole.
We started riding when the security appear immediately just behind us. We also saw a house built on trees from which some kids immediately shout “no photo” at the first attempt to take our smartphone.
We crossed another ghost town and a highway literally canceled, before arriving at another view point, where we could admire the mine in its immensity. According with Wikipedia, which may not be updated considering the continuous works, the mine’s operation area currently has a size of over 40 km2 that is destined, however, to double.

We pedaled in the direction of Maastricht really on late with respect to the roadmap, thinking about what we have just seen. A couple of punctures (Ugo and Marco) marked the time and guided us in the dark of the night due to the extra kilometers. The deviation from the path led us to record 130km at the end of the day, instead of the scheduled 102km.
We then get into the Dutch area; however, any signs indicated the border, but we knew it from the ground, that was even more comfortable compared with the German one.
Here we finally get full rights, in fact, the cars much bigger and heavier than us stopped ahead our passage. We noticed a completely different behavior compared with the Italian motorists that treated us as an obstacle.

But we had to focus on the preparations of the final stage that will take us to Bruxelles, where we will meet representatives of different political parties. Just the time for exchanging our views to remember that Ride With Us! is and must always be detached from every political color.
The main aim of the project is, in fact, to promote a crosswise change and be a small part of it. Anyone who is willing to do is more than welcome! 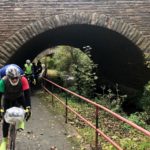 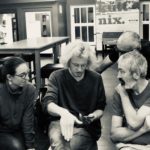 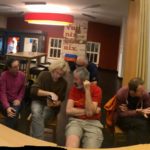 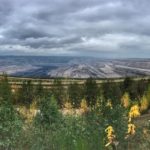 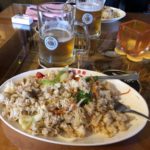 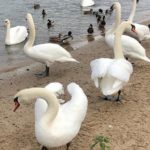 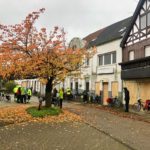 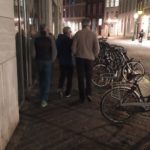