The project – by Bruno Giraldo

I (Bruno Giraldo) found out about the Ride with us! event from the web. Reading the article gave me an idea for integrating a project that we (Bruno and Michele) have been developing at TalentLab in Padova. 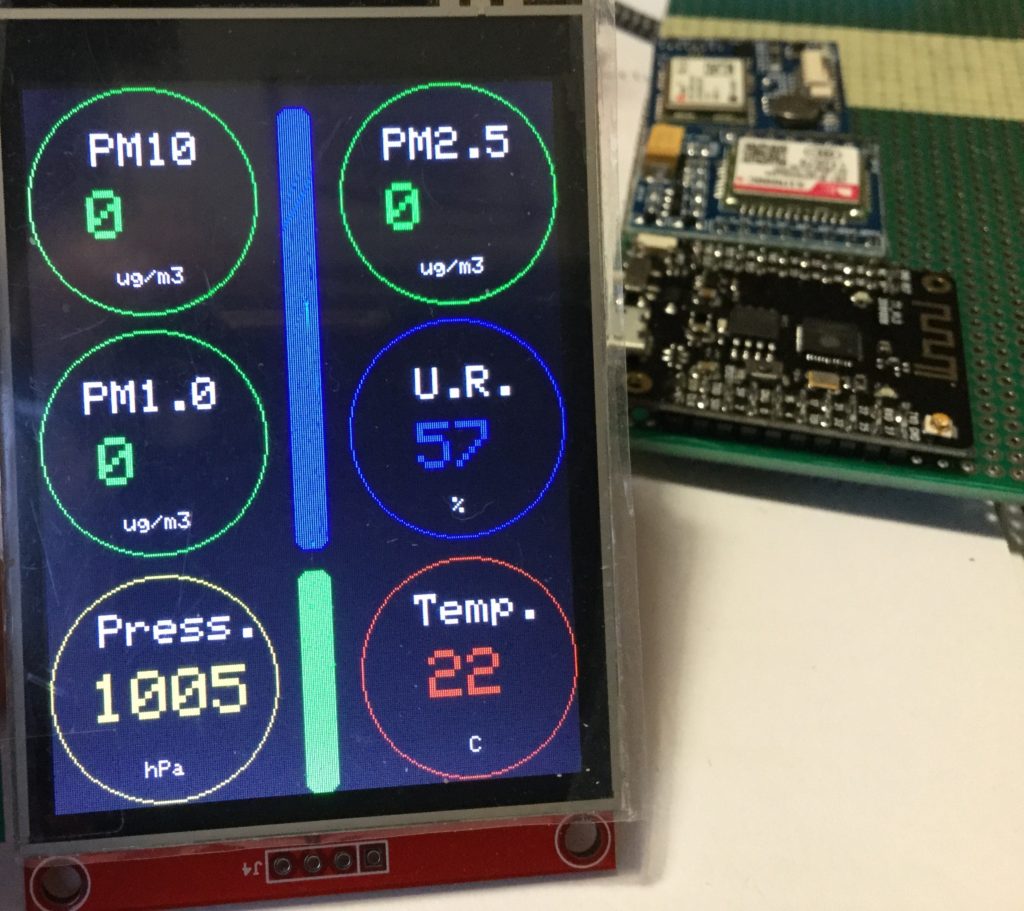 The idea has now been implemented (on paper at least) and we’ve called it Breathe-with-Us. I contacted Daniele Pernigotti to explain our project and his enthusiasm for it made us decide to proceed. Our project involves mapping the air quality along the way from Venice to Brussels by installing our sensor on a bicycle, analyzing various parameters – PM1.0, PM 2.5, PM 10, temperature, humidity, pressure and sending the data to the server for viewing and making public.

These georeferenced GPS data will be sent to the server via a GPRS link. We’re debating whether to have the sensor also show the data on a small display. We have to consider the energy balance too. 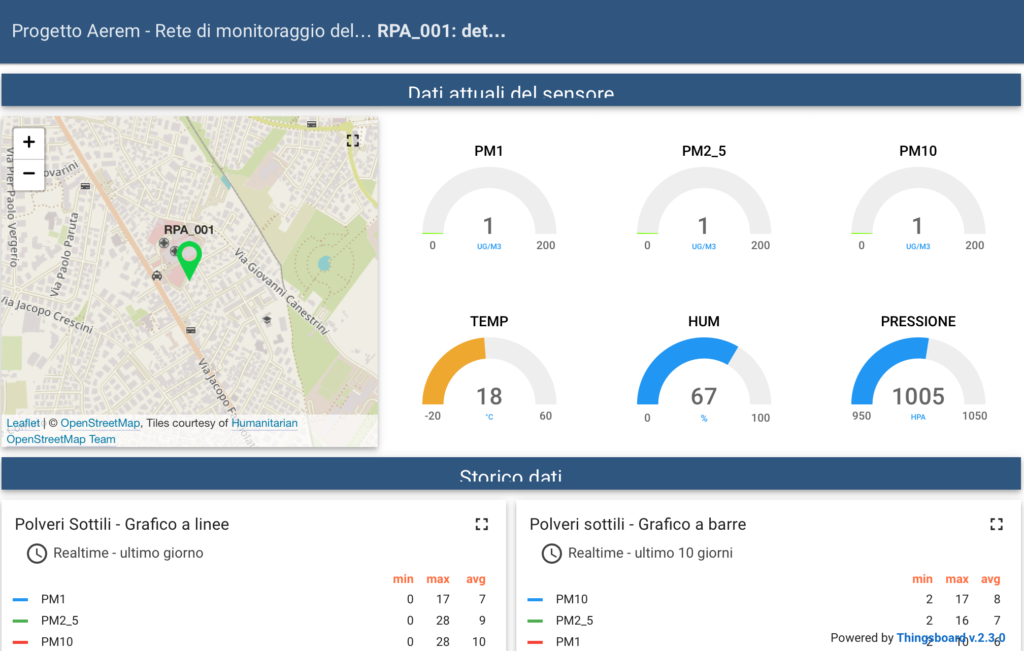 The sensor will be powered with rechargeable batteries, but it’s important to minimize the costs. The data received by the server will be visible in real time on a dedicated web page. We’ve already started running some preliminary tests. If you follow us, we’ll keep you up to date on our progress …

Hi, a step forward was made, as I said last time, slowly but the project goes on, passion is a big stimulus. The scheme was defined and the prototype almost completed.

Of already working there is the display, the particulate sensor, the GPS for geolocation, thermometer, hygrometer and atmospheric pressure. We are working on the protocol for the telephone connection with a SIM that can also be used abroad. The supply side is also working and under test. The system is equipped with a 4Ah battery and we are verifying its autonomy. A smartphone holder could be useful for fixing on the bike.

By September we will have completed everything and start doing tests “on the road” in order to have some time for any changes or updates. Without forgetting a bit of vacation we feel in a month’s time.

Step by step the project is on its way, almost ready for road testing. For a better control of the functioning the battery charge with voltage display and a series of three colors have been brought to display for an immediate evaluation of the charge. 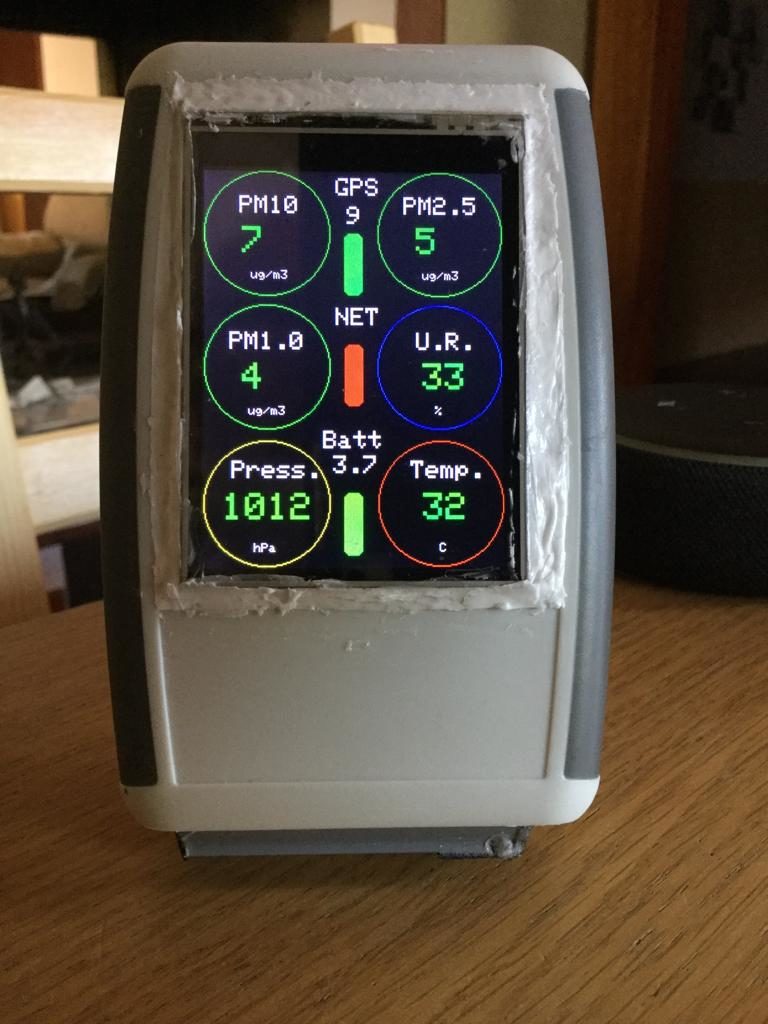 The modem has been replaced with an LTE in order to be sure of the network connection also outside Italy, the software has been modified to have as much information as possible on the display adding the confirmation of the reception and decoding of the GPS signal, the battery voltage. with display also with a colored bar and a signaling of the successful connection to the network. All this to make its use more user-friendly and to have some more information for a control of normal operation.

There are no commands other than the classic ON / OFF switch and the plug to connect the charger, the old, always valid, maximum of Henry Ford, what is not there does not break, is always valid even if, sometimes, it is denied of Murphy’s Law … … we’ll see to be careful ;-).

The project is about to arrive at the end of the assembly and we will soon start the tests “on the road”. In the central column, the information concerning the air quality have been added, remaining unchanged, starting from the top, the GPS status and immediately below the number of satellites used and the colored bar, red if there are no satellites available or green for correctly decoded signal.

The central bar, NET, indicates a regular network connection. An LTE modem has also been installed for use abroad. The lower bar indicates the battery voltage and the status with three colors, green = charged, yellow = about 50%, red, recharge

The project that, I can’t deny it, has fascinated me to develop it and see it take shape, it’s over and the first tests have been done with a few bike rides.
It was interesting to see the air quality in the various areas of the city where I live and realize that we can do a lot even with small personal interventions, if we are in the car, turn off the engine at the stops, use alternative means to the car, tram bus and , why not, bicycle, or at least try not to travel alone but share it with others, car pooling.

The old and tested means of transport, pedibus calcantibus, is excellent and, together with the bicycle, keeps us in shape.

A little thought came back to me when I remembered the beginning of the analyzer idea, as my grandfather I used to take my grandchildren to school marveling at the habit of some parking the car in front of the gate, maybe in second or third row leaving the engine running. This situation gave me the idea of getting to know first-hand what quality of air make the children breathe to those who have this habit.

A dangerousness datum is given by the European Community and is about 403.00 dead per year directly attributable to PM2.5 dust pollution.

It only remains for me to wish good luck to the creator of Ride With Us! and to all those who will cycle for ten hours a day to Brussels to make them more aware of a greater respect for the environment.

On the net, I found a good wish for bicycle enthusiasts. 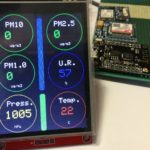 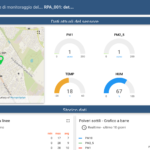 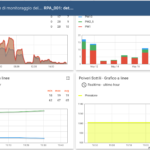 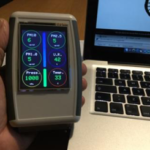 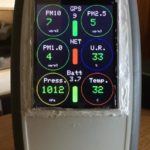 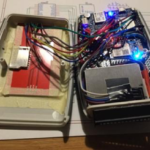 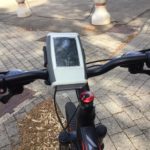 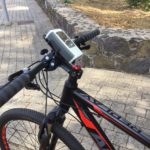 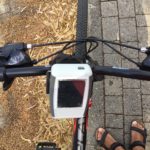