The long descent towards Konstanz 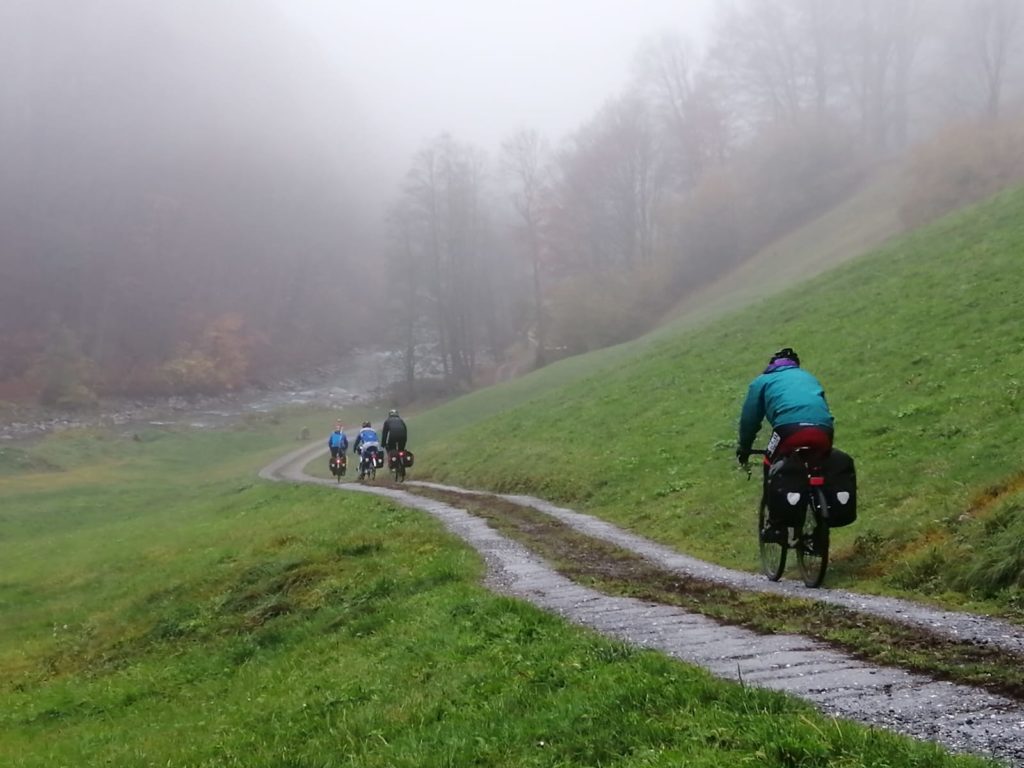 During the sixth stage we also crossed three different countries: Switzerland, Liechtenstein and Austria. However, in this case the path would have been completely different compared with the ones of the previous two days. Instead of being characterized by “rising and fall”, that represents a real challenge when traveling with hand luggage on your bikes, the stage would have been represented by a continuous descendent line. Seen in the mirror it could represent the rise of carbon dioxide levels in the atmosphere from the pre-industrial times to the present day with that trend that pointing to the sky and that should represent a matter of concern for both politicians and citizen, due to the fatal implications linked to the rapid growth of greenhouse gases.
For us, the “cyclists of the climate”, as we are often called, the specular trend of the curve means a long and steep descent just before an even longer flats surface that descends imperceptibly downwards. Long because this stage with its 160 km from Davos to Konstanz represents the longest distance to be covered this year.

The cyclists looked up to their progress satisfactorily, in fact, falling by 1,200 m in 40 km allowed us to envisage the pleasure of letting go with our bikes. However, the immediate excitement left space for the proper concern for the cold and the brakes.

Riding at a temperature of 4 °C literally means “sitting in a refrigerator”, moreover the rain that fell upon us was comparable with a “private shower”, the wind was blowing again for around an hour and a half with almost all the muscles of the body at rest, certainly not engaged in any sort of activity that produces heat. So we all dressed-up as a colorful “deep-sea-diver”, committed to challenging the deepest depths.

But the brakes were the main reason of concern. Their solicitation in such a long descent was evident, therefore the perspective that they could stop responding in the middle of a steep and full of curves path is not the most beautiful thought to get out of bed in the morning. Thus, before leaving, we all checked that they worked properly.

At 7.30 we left our hotel, because we were fully aware about the taught day ahead of us. Moreover, at 7.00 pm we planned an appointment at the City Hall in Konstanz.
Maurizio’s hip was still hurting due to the fall of the day before, but he chose to keep riding and to decide to take a train at the end of the descent, if the case.
During the first section of the descendent we travelled through the bike path again, this made us understand, even better, how justified were the effort of the day before.
After 5-10 km we entered into the bike path that at the beginning was characterized by a paved road, but then turned into a natural but well-trod soil. Here the landscape changed radically and we rode throughout hills still covered with green meadows, along mountain streams. There were also some small climbs connecting the main slopes and the “deep-sea-diver” clothing made us producing excess heat. The second part of the descent was instead characterized by a minor slope and thanks to the asphalt ground allowed us to enjoy the way down for over ten kilometers.

At the end of the main descent, in Landquart, we stopped right near the station for a group “undressing”, in that moment the sun decided to appear through the clouds, and for a well-deserved cup of hot coffee.
Maurizio, a bit hesitant in front of the train, chose to ride with us. We set a cruising speed (20-22 km / h) capable of keeping everyone in the group, in order to move all together and to save some energy.
At 40 km to go, we spotted Lake Constance, a clear indication of how big this lake is.

On several occasions we had to change idea regarding Swiss motorists’ respect for cyclists.

At least three times we had to break the group into two section while crossing an intersection – that was clean- because a car had no intention of slowing down, unconcerned about cyclists’ safety. We really looking forward to get in Germany, where on these aspects there are specific laws. In fact, when the first bike of a group of cyclists crosses an intersection or a green light, the rest of the group has the right to cross it, even if there is the red light, because it is considered as a single vehicle.

After run along the lake for several kilometers, at 5:00 pm we arrived at our hotel in the center of Konstanz, earlier than our roadmap.
Therefore, we had a lot of time for getting ready for the meeting with Mr. Ewald Weisschedel, representative the Mayor of Ulf Burckhardt, in the City Hall of Konstanz.

He greeted us with excellent pretzels and some Mūller Thurgau, whose origins are linked with a certain Mūller and the Swiss canton of Thurgau. He also presented us the mobility initiatives that are already on place and that will be implemented soon, so much to be deserved two prizes from the ADFC, the most important German cycling association.

It seems that Constanza has overcame Freiburg on these issues, something that we will personally experience, in fact, our next stage will be the German city.
The good news is that also the Municipality of Costanza has decided to give us a letter to be delivered in Brussels, increasing the number of the many already received. 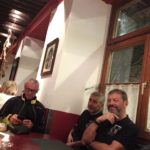 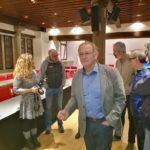 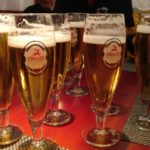 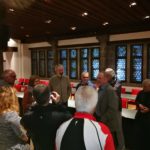 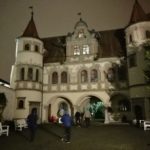 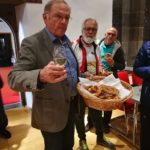 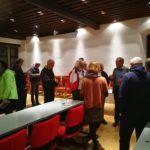 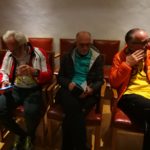 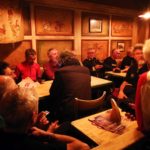 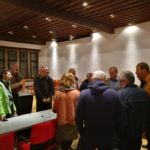 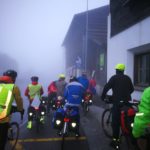 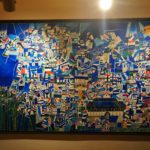 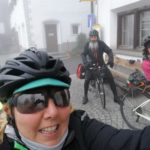 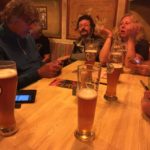 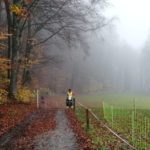 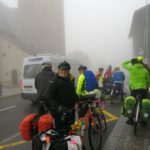 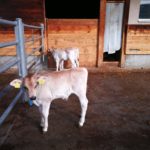 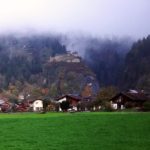 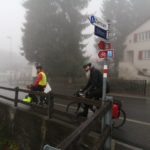 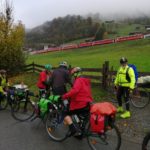 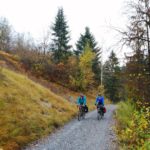 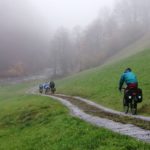 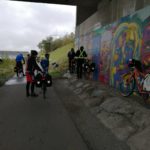 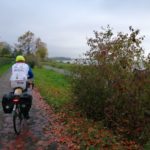 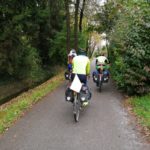 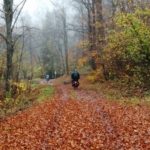 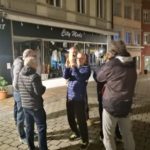